What is Americans with Disabilities Act? Does ADA apply to websites? 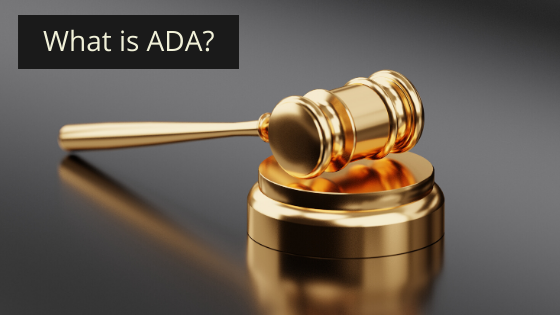 Few months back there was a news trending about Domino’s Pizza being sued because of inaccessible website & mobile app and the claim of Domino’s to have the case thrown out, arguing the Americans with Disabilities Act (ADA) did not apply to its website because it is not  covered as a “place of public accommodation”.  So, understanding ADA is  critical for businesses to understand their obligations and also meet to compliance.

Due to huge number of people with disability facing discrimination, the Americans with Disabilities Act (ADA) came into existence to protect individuals with disabilities in America. The law became a signed law on July 26,1990  by American President George H.W. Bush.

What does Americans with Disabilities Act state?

ADA is a civil right law introduced to prevent discrimination against people with disabilities in public sector as well as private places that are open to the general public.

The main focus of this act is to provide equal rights and opportunities to everyone. This will provide equal opportunity to disability community in public accommodations, employment, transportation, state and local government services, and telecommunications.

ADA is divided into five titles that relates to different areas of public life.

The lawsuit against Domino’s was filed under Title III – Public Accommodation. The question that arises is that are websites covered under the ADA?

So, it is time to adopt accessibility and adhere to ADA since it will benefit your customers and your employees. Looking at people with disabilities as your customers.

If time for businesses like Domino’s Pizza to look at the business opportunity of catering to this otherwise ignore audience.

At BarrierBreak, we assist our customers to ensure your product is accessible to all. Feel free to email us to know more about how you can adhere to Americans with Disabilities Act. 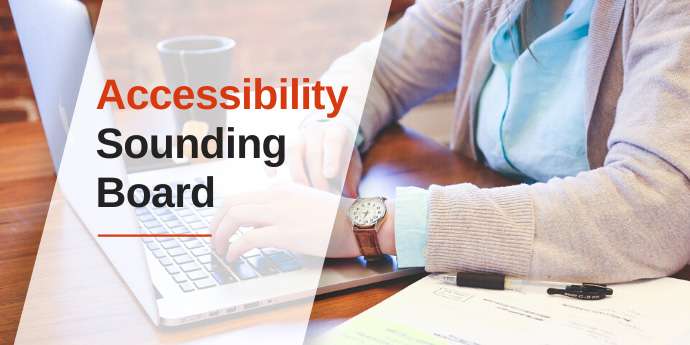